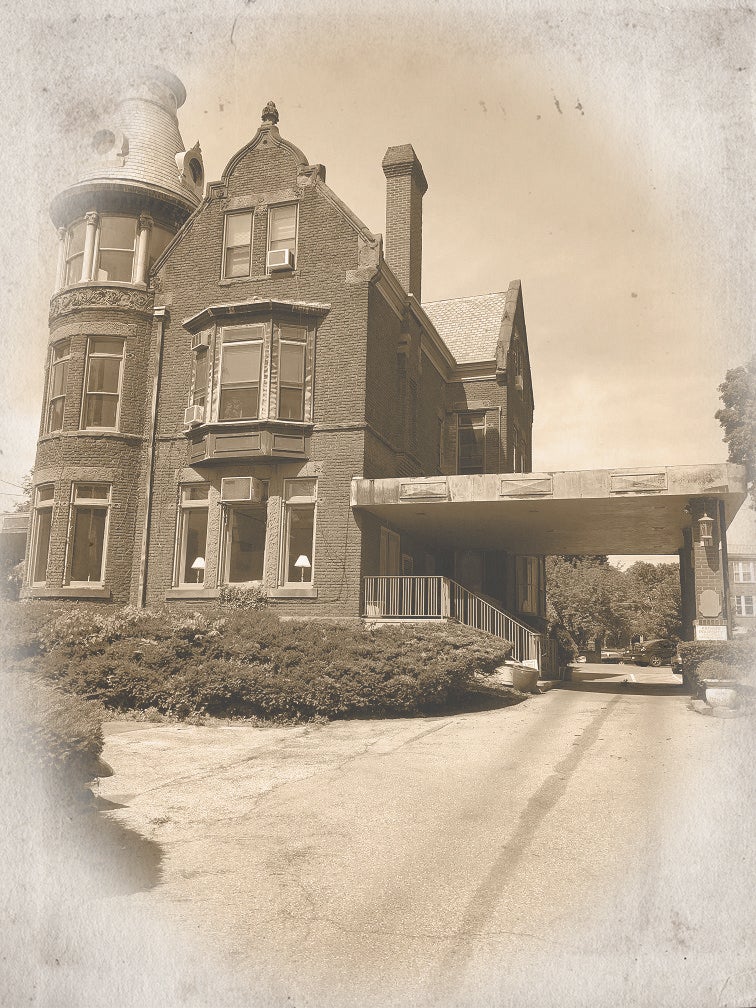 The "Swanona Mansion" is one of the most coveted mansions in the desirable Centre Park Historic District. This building encompasses multiple office spaces. It offers a charming turret room surrounded by windows providing a unique perspective and views of the surrounding areas. The oversized Living room is enhanced by an open staircase to interesting loft space. There are three private offices plus a kitchen which is open to a large dining room. This premier office space offers lots of natural light and wood floors. There is private off-street parking at no extra fee.

The Swanona mansion was built by James Henry Carpenter.  James H. Carpenter (September 14, 1846 - March 6, 1898) was a 19th-century American engineer and industrialist who founded the Carpenter Steel Company (renamed in 1968 as the Carpenter Technology Corporation).  Born in Brooklyn, New York, he joined the Union Navy as a "cabin boy"  at age 15 during the American Civil War, during which he was wounded in action.  He was promoted to master's mate in the United States Navy for meritorious conduct and was appointed to the United States Naval Academy at age 16.  He resigned from the US Navy in 1865, aged 19, and studied engineering in New Jersey. 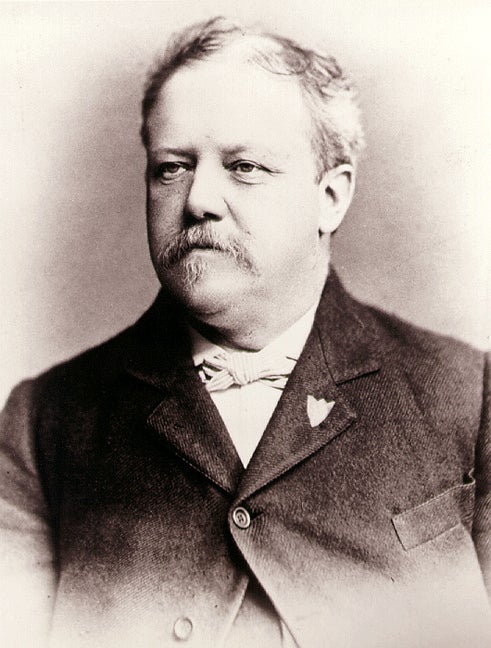 In late 1887, Carpenter went to Europe to study steel foundries and the metallurgy of steel. During this time he developed the improved processes that he would later patent.  Carpenter returned home at the end of December 1888 looking for financial support to start his business. Working with a small group of New York capitalists, he found that the city council in Reading, Pennsylvania, encouraged his efforts and that Reading would be an "ideal place" to put his ideas to work.

Carpenter Steel Company, Inc. was incorporated on June 7, 1889, and Carpenter became its general manager. He leased the defunct Philadelphia and Reading rail mill in Reading, and eleven weeks later he was pouring steel for tools.  Within a short time, 3,000 tons of steel had been produced and the company was receiving orders that exceeded the capacity of the mill. In November Carpenter acquired the nearby Union Foundry, which he modernized and expanded. The old Union Foundry is now the headquarters of the Carpenter Technology Corporation and is a specialty steel producer.

Carpenter bought the property and built a Victorian house located at 606, North Fifth Street, Reading, which he called Swanona. The house is slightly over a mile south of the Carpenter foundry, and Carpenter often walked to work. He became involved in community affairs as a member of the Grand Army of the Republic and later became a Vice Commander of the Military Order of the Loyal Legion of the United States, also known as the Union Veteran Legion, in Reading. These organizations gained him business contacts and led him to learn that specialty steel was needed by the U.S. Navy.

Thank you for contacting us. We will get back to you shortly.

Please complete all required fields below.

Thank you for your interest. We look forward to hearing from you soon.